What is Bitcoin and how does it work?

Your guide to getting started as a Bitcoin investor 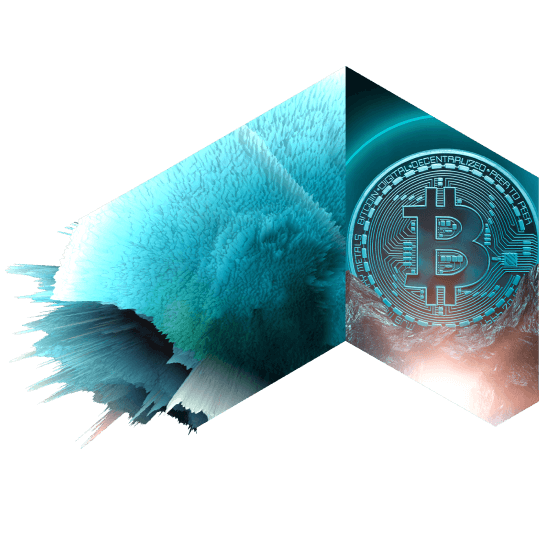 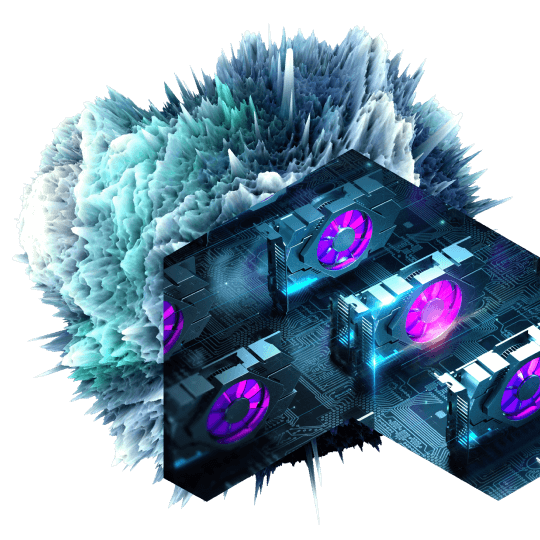 Bitcoin the most well-known type of digital currency. Bitcoins are generated by a computer solving complex mathematical problems. Bitcoin transactions are recorded and maintained in a record called a Blockchain, which operates independently of a central bank.

How do Bitcoin transactions work?

Bitcoin is a peer-to-peer digital currency that exist as a record of transactions. Bitcoin transactions can seem complicated, but here’s a simple breakdown of a how a transaction works:

1. Someone requests a transaction

2. The transaction is broadcasted to P2P computers (nodes)

5. A new block is added to the existing Blockchain

A type of digital currency in which a record of transactions is maintained, and new units of currency are generated by the computational solution of mathematical problems. Bitcoin operates independently of a central bank. Bitcoin can also refer to a single unit of bitcoin.

A file that contains a “permanent” record of transactions

The blockchain is the technology behind Bitcoin and most other prominent cryptocurrencies. It’s a system in which a record of transactions made in Bitcoin or another cryptocurrency are maintained across several computers that are linked in a peer-to-peer network.

The blockchain protocol prevents problems like counterfeiting and debasement from undermining the value of bitcoin without the intervention of a central authority.

A decentralized application is a computer application that runs on a distributed computing system. DAPPs have been popularized by distributed ledger technologies such as the Ethereum blockchain, where DAPPs are often referred to as smart contracts.

An online “wallet” in which individuals can store their bitcoin or other cryptocurrencies. Unlike the blockchain, digital wallets are exclusively controlled by their owner. All Bitcoin wallets must follow Bitcoin protocol to send and receive funds within the network. Digital wallets can hold a multitude of assets, whether it be fiat currencies, commodities, or cryptocurrencies.

The measure of a miner’s performance; the number of calculations a miner can perform in one second solving the BTC code.

People or companies that “mine” bitcoin. Miners use cryptographic hash functions to solve a block containing the latest bitcoin transaction data. The miner that solves the block first is rewarded with bitcoin. Miners can add the solved block to the blockchain, enabling the Bitcoin ecosystem to continue functioning.

A system that adds transactions and provides security to the Bitcoin blockchain; how new bitcoins enter the market.

Traders buy and sell bitcoin using traditional currencies or other cryptocurrencies. They may trade bitcoin on exchanges, or they may work outside the exchanges as independent brokers. Traders speculate on the likelihood that Bitcoin will go up or down in value in the short term. They buy or sell based on their speculations — and if they are right, they can profit.